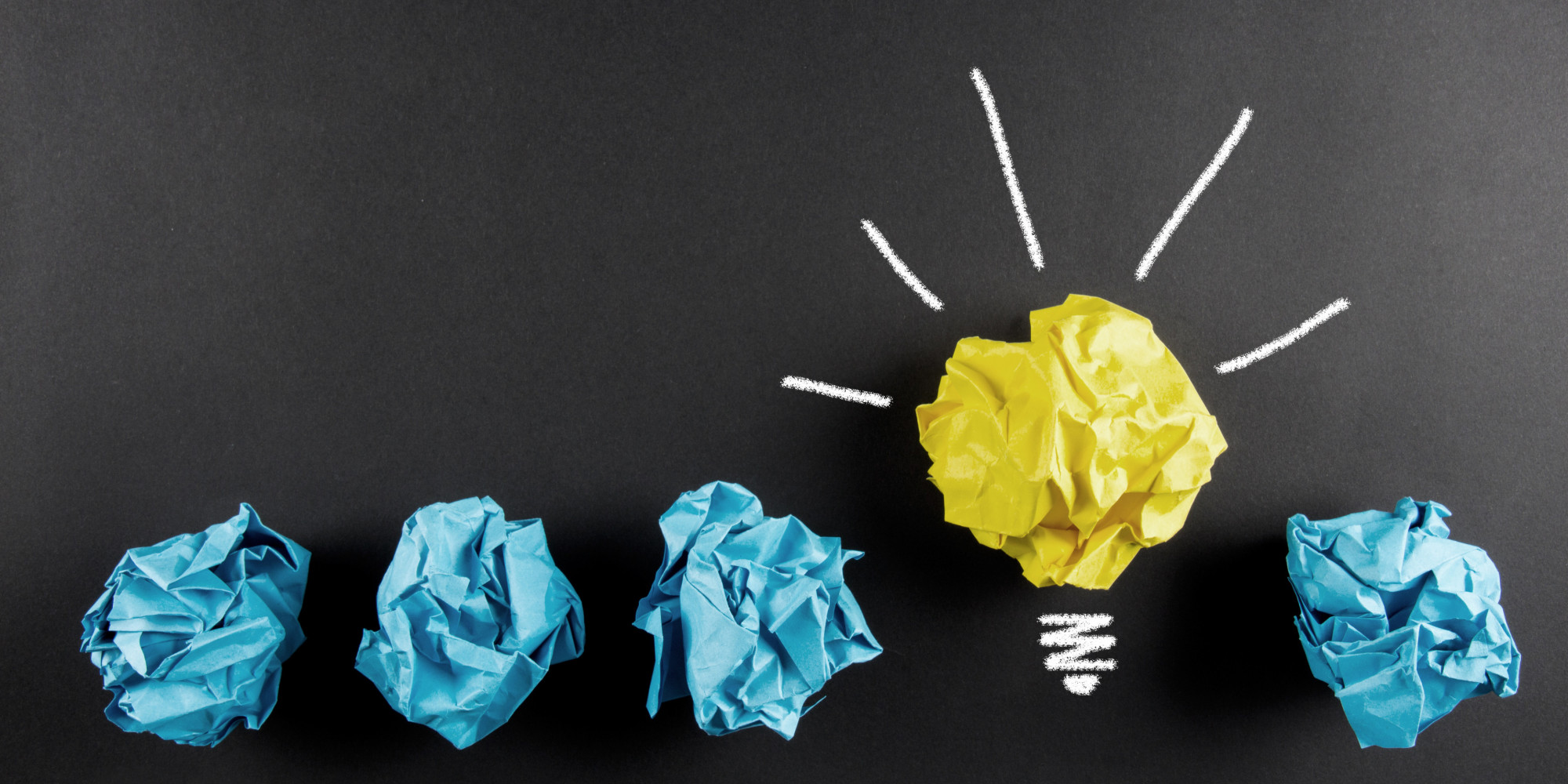 This is one of the most intriguing principles in the TAGR philosophy.

The 10th Principle towards Riches

Hill says people are influenced more by emotion than by logic. He lists the top ten desires and notes that when motivated by sexual desire, a person may exhibit extraordinary courage, persistence, or imagination. A person's sexuality can also project itself as a feeling of confidence that can be used to influence others. So many people do not hit their stride until 40. Numerous researchers and commentators have corroborated this view. They have shown that many in their earlier years are focused on ‘sowing their oats’ (If know you know what I’m talking about ).

Your Charisma, Energy and Aura can take you to heights unexpected in ordinary lives.

The challenge for many men and women is that they use their charisma and energy exclusively, only to sexual ends, without any consideration of what could occur if they redirected or channelled some of that towards wealth accumulation (by their own definition, which can include financial riches). What a different story most people could tell if they were to grasp this one idea.

"When there was evidence available in connection with the lives of men of achievement, it indicated that each one possessed a highly developed sexual nature.

When driven by these emotions, people become gifted with a superpower for action. Understand this and you will also understand why it is that transmutation contains the secret of creativity." - Hill

Controversial? What are your thoughts?

Further, Hill says that ideas come to you from:

Does he really mean that you should repress your sexual urges so you can get ahead and make money? It may gel very well with current thinking about sexuality, but I believe the answer to the question is Yes.

Can one really take something as visceral as the desire to have sex and turn it into a desire to do something else? Once again, Hill's answer may not be in line with contemporary thinking, but his answer is not only "Yes you can" but "Yes you should."

"The world is ruled by human emotion. People buy things and ideas on emotion. People are influenced more by feelings than by reason. The desire for sexual and love expression is at the top of the list of stimuli that step up the mind and start the wheels of physical action. When harnessed, it has been used as a creative force in the arts, business and other pursuits, including the accumulation of riches".

THE IMPORTANCE OF LOVE

This last point is huge because it is focused on the importance of balancing the biological aspect of sexuality, with the emotional and spiritual aspect of love. It is Hill's contention that love can be the moderating force that channels sexuality into creativity, motivation, and success. Every one of us can recall numerous historical ‘greats’ who attained greatness because of their love for another, for a particular group, or for mankind. Dr Martin Luther King, Lincoln, Mandela, Gandhi, and Mother Teresa.

I love a lot of people in different ways (in love, love of, love). Whether directly or indirectly, most of what I have achieved and what I still do is linked to love.

Over to you now. Time to rethink and to start transmuting….