I Wanna Get To Know Ya 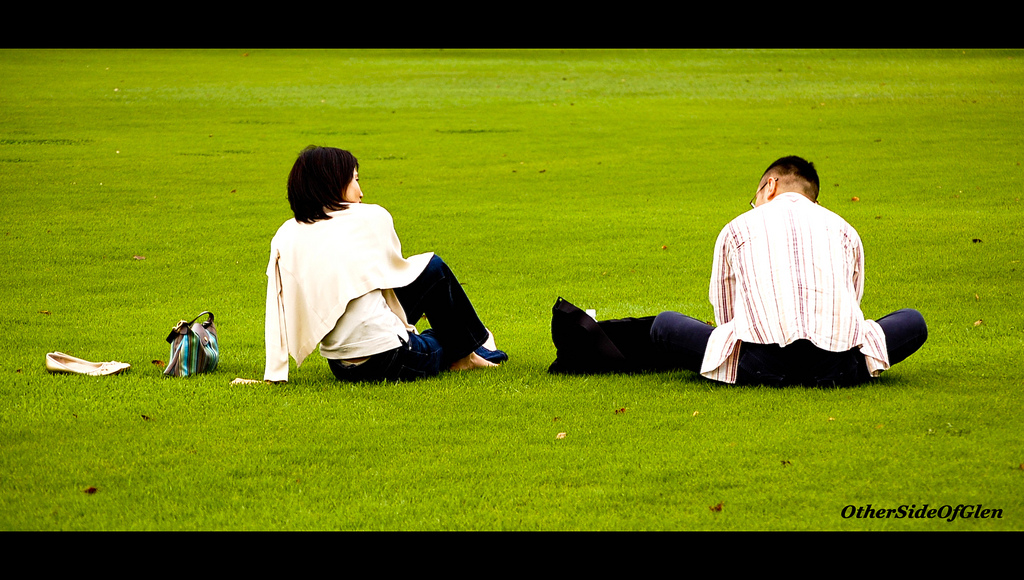 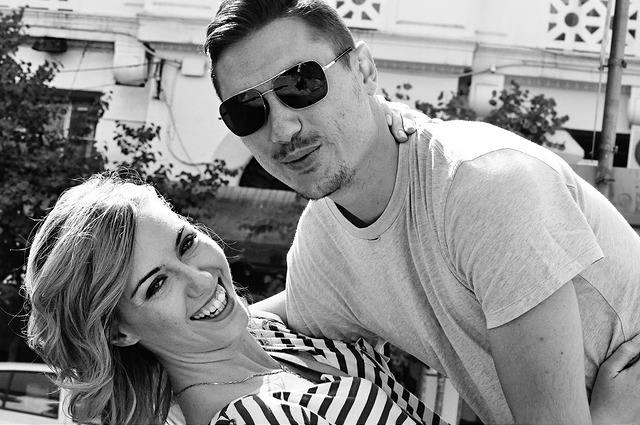 Chris Rock eloquently stated in his 1996 HBO special Bring The Pain, that guys don't have female friends; we just have women that we haven't *CENSORED* yet. While I do agree with that statement in principle and understand its importance when talking about platonic relationships, I actually think that when it comes to dating, men lump women into three different categories.

The first category is women that we want to bone. We generally realize this after either five minutes or two dates, whichever comes first. For whatever reason, what could have started out as something so pure and special devolves into "You know what, I don't really like this woman like that but I'd really like to start her motor." Of course, the problem there comes in the fact that very rarely do we actually tell women that we aren't interested in them for more than bonage and pursue the poon.

Which, to women, apparently looks, smells, feels, and sounds like pursuing her heart. Women should read more.

The second category is women we'd never ever want to see nude in any capacity. I'm not sure exactly how attractive women enter into this category but it has happened. It's generally reserved for bustdowns, socially awkward, and our best friend's girlfriends.

But the third category is the most important one. See, this is the category that all women want to be in. Unfortunately, many women confuse the first category for this one: women that we want to get to know. This is golden territory. It's where the magic happens.

(Conversely, men confuse these as well, which is how stalkers are born. Being on the same page is so important in a relationship. If more people were reading the same book, I'm pretty sure murder would fall to an all time low, or at the very least, there'd be no new seasons of The First 48.)

Quick story: I used to work in a place where the parking lot was very far from my job. So daily, I'd make a five to seven minute walk from my car to the job. On this walk I'd often seen various individuals going about their merry way to wherever they were going. Which is where I noticed her. This chick who for some reason absolutely intrigued me. It wasn't because she was the most beautiful woman ever, though she was definitely attractive. It was because for whatever reason, I (thought) that I really wanted to know her. Not just jump her bones, but actually get to know her as a person. Her likes and dislikes and wants and dreams.

And that was with a chick I never actually met. So imagine what happens when we meet a woman who knocks our socks off. Something about her draws us in that makes us want to ask those detailed questions women love or even remember little details that women think we all forget. There are women out there who men are genuinely interested in getting to know as people while pursuing them sexually. It's the combo buddy-and-booty that is desired in all relationships. This is also the ideal person to spend the rest of your life with.

All it requires is paying a little bit of attention ladies. If you can spend an entire 2 hour conversation with a man and he somehow hasn't managed to ask you any questions of general importance? He might not realize that he doesn't necessarily want to get to know you. Maybe he thinks he does but that effort isn't there. And for men the effort is effortless. When we want to know a woman, we make it happen. We dig. And guy you want to date, is the guy who wants to know the details because the details give him the ammo to make you happy.

Just make sure he doesn't look like a sequoia.