How can establishing your community lead you to 5 figure profits? 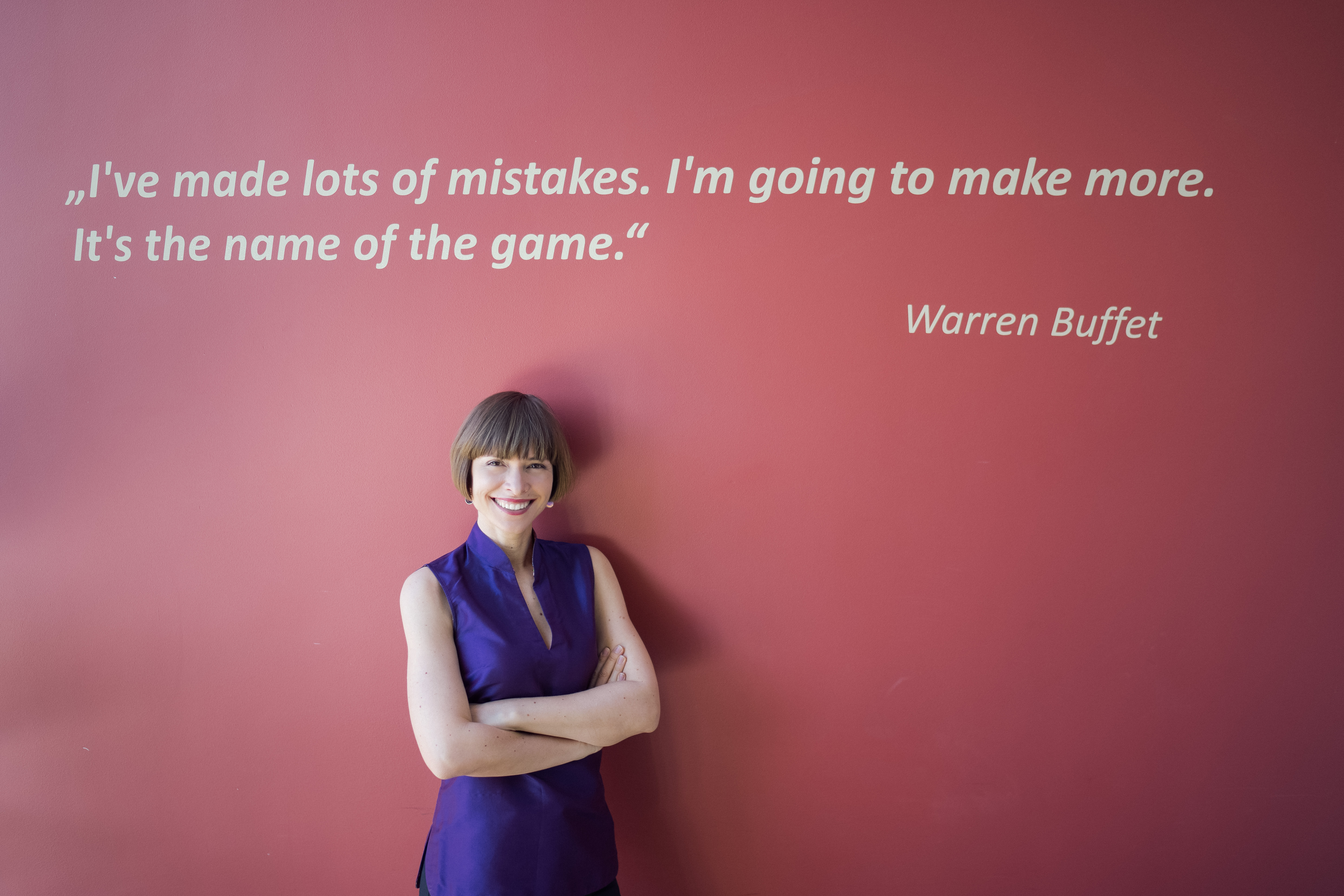 Lina Daniene, a Lithuanian entrepreneur, was running her consulting business based on Roger Hamilton’s Wealth Dynamics system for a number of years when she realised her community needed a space, where they could network and continue their entrepreneur education that they had started with her. She applied to become a GeniusU City leader and Entrepreneur Fast Track host, which immediately attracted hundreds of people, established her authority in the field and earned her $16,000 from a one day event. Here is how she did it.

Lina was one of the first people to become a GeniusU City leader and organise entrepreneur socials - a monthly event format created by GeniusU, where local entrepreneurs get together to share their knowledge. She immediately went out to her followers and put together a team of volunteers to assist her in organising the event.

“One of the girls did admin, the other girl helped out with logistics and the third one did photography and video. It took a lot of weight off my shoulders. They were very keen to collaborate and would give suggestions on new topics, better venues and interesting speakers. They were helping me to constantly improve the socials. Without them, running these event wouldn’t have been possible.”

“The response to the events was overwhelming. The first Entrepreneur Social attracted 45 people. It was such a nice surprise - we didn’t have enough chairs! After the event people stayed as they were so eager to connect. They really got value out of it.”

During the events Lina would introduce people to GeniusU - the world’s largest entrepreneur education platform and network, and its founder Roger Hamilton’s Impact Meter and various free microdegrees.

“It’s really good to have one place where you can get your tickets and see who else is coming to the event, and also immediately become a part of the global entrepreneur community and access a vast range of information. I think people are surprised once they see how much becomes available to them instantly through GeniusU: all the free tests and micro-degrees.”

Lina positioned GeniusU as an online extension of her events.

“GeniusU combined with the Entrepreneur Socials becomes like a micro universe that supports people on their entrepreneurial journey. It’s a perfect online and offline balance.”

Having organizing a number of socials, Lina saw that her community would benefit from Roger’s mentoring and learning more about Wealth Dynamics and Impact Meter. So she applied and got approved to organize the Entrepreneur Fast Track event in Vilnus - (EFT) - a one-day event where GeniusU founder Roger Hamilton flies in to help local entrepreneurs to 10x their business.

Lina’s first task was to find the right partners.

“I approached the potential partners, with whom I saw similarities in our networks and explained to them how they could benefit from this event. Majority became our partners because I tried to match their needs and show them the benefits of participating in EFT. I had 18 partners and each of them received a tailor made event partner package.”

Most of the 400 tickets were sold through the partners and Lina’s alumni network - a large list of people who had attended Lina’s workshops, retreats and mentoring. Lina also put together the team of 20 local crew. The event was attended by 330 people and generated about $20,000 in commissions for Lina.

“I think it was a very successful event considering that it was the first EFT ever organized in Lithuania and people didn’t know what to expect. But once you show people the connection between their dreams and goals and what they can achieve during this event, it becomes very easy.”

Lina has established her authority in the field and predicts that EFT results will be even more impressive next year.

“I think it has established me as as somebody who is very much interested in growth and development of the community. People’s interest in my workshop has increased after the event too. Now that the Lithuanian market has learnt about GeniusU, Roger Hamilton and his programs, I am certain that Vilnius’ EFT in 2019 will be even more impressing when it comes to numbers and impact.”

How can you start mobilising your community to give more value to people? And what are the ways in which you could monetise it?