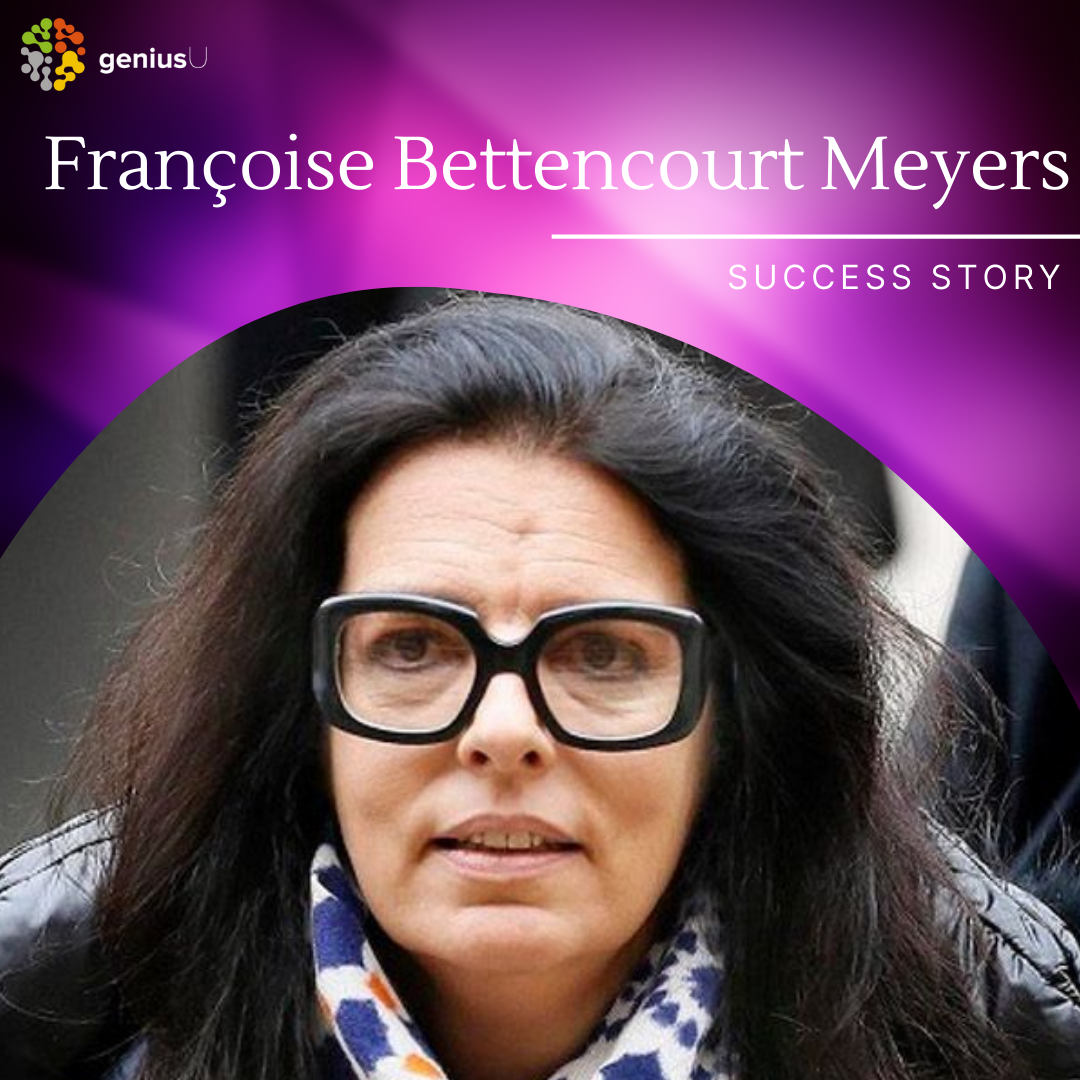 Francoise Bettencourt Meyers aged 67, was born on the 10th of July, 1953 in Neuilly-sur-Seine. She was born to Andre Bettencourt and Liliane Bettencourt. L’Oréal founder Eugene Schueller was her grandmother. As a child, she loved playing the piano and writing.

Francoise Meyers served on L’Oréal’s board since 1997 and is the chairwoman of the family holding French Personal Care Company. She became France's reigning L'Oreal Heiress in 2017 when her mother Liliane Bettencourt, then the world's richest woman, died at age 94. Bettencourt Meyers also serves as the president of her family's philanthropic foundation, which encourages French progress in the sciences and arts.

Bettencourt has an active academic career. She is a prominent author and has written several books on Jewish-Christian relations and Greek mythology.

Like her mother, Francoise Bettencourt Meyers is a very private person. She is married to Jean-Pierre, who is the chairman of the board of directors at L’Oréal. They have two children together and both are raised in Jewish. Her son Nicolas Meyers serves as one of the board members of L’Oréal.

Bettencourt-Meyers is the largest shareholder of the company, with a 33.14% stake. As of February 2021, she is currently ranked at #15 in the Forbes- Billionaires 2020, with an estimated fortune of $74.9 billion.