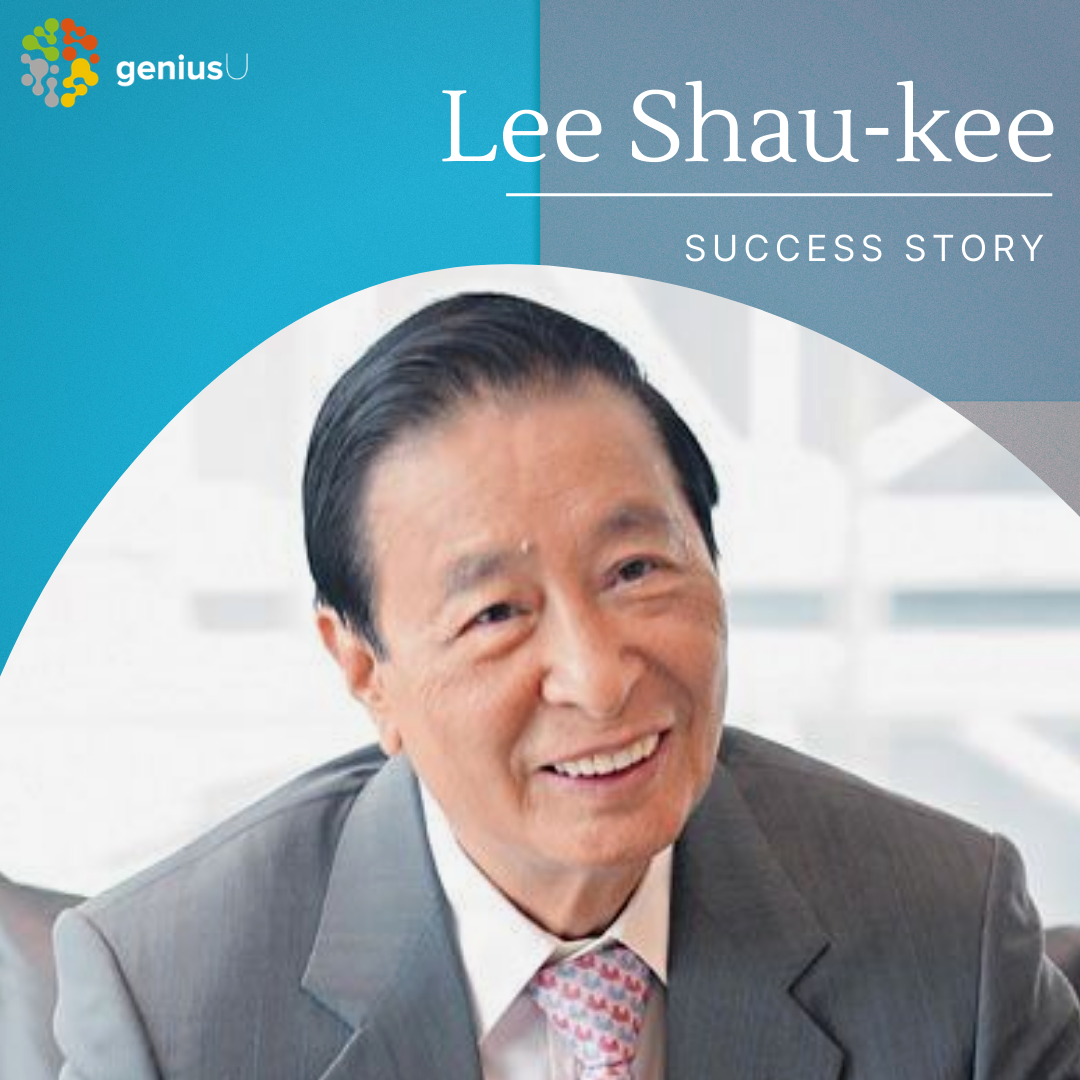 Lee Shau-kee, the iconic Hong-Kong based business magnate, investor, and philanthropist. He is a real estate tycoon and showed the world the value of perseverance. The majority owner of Henderson Land Development started in 1976, a property conglomerate with business interests in property, hotels, restaurants, and internet services. The property giant now makes up the bulk of his wealth.

Lee Shau-kee, the majority stake owner of Henderson Land Development, was born in China’s southern province Guangdong on January 29, 1928. Lee Shau-kee grew up in a poor family that could afford to eat fish or meat only twice a month. He is also known as "Uncle Four", one of the very few fourth-born children in the world to have become a multi-billionaire.

Lee started out wanting to initiate his own business after World War 2 and met up with a famous billionaire, Kwok Tak-Seng for initial talks for what would be Sun Hung Kai Properties Limited, one of the biggest companies in Hong Kong.

Kee is responsible for the growth and development of a major part of Hong Kong’s financial sector last forty years. A lot of people have benefited either directly or indirectly due to their financial actions, especially the Chinese University of Hong Kong. He also made a significant contribution to the science sector by making a generous contribution to the CUHK-Yale South China Studies Program.

Lee Shau-kee is also the Vice-Chairman and Independent Non-Executive Director of Sun Hung Kai Properties. His main business, however, remains Henderson Land Development. They have a large number of advanced projects which have included the International Finance Center, The Grand Promenade, and the 39 Conduit Road, which are all iconic structures of construction in Asia. He also acquired the Hong Kong and China Gas Company Limited which owns nearly 85% of Hong Kong’s gas supply.

A dedicated philanthropist, he's donated more than $400 million toward education over the years. Other than public philanthropy, Lee has given his Henderson Land staff cash gifts to celebrate the birth of four of his grandchildren, in amounts totaling HK$60 million over a nine-year period

In 2019, aged 91, Lee stepped down as chairman and managing director of the company, in favor of two of his sons, Peter and Martin Lee. He retains a role as an executive director.

As of 2020, Lee Shau-kee was ranked by Forbes as the 26th richest person in the world and the second richest man in all of Hong Kong with now an estimated net worth of US$31.9 billion.

It is due to his excellent intellect and business mind that Kee has been able to find success in the business sector for such a long and sustained period of time. With his keen interest in learning more despite his age, his story is a well-known one all over Hong Kong as well as the world. He moved from mainland China to Hong Kong and began working in the imports and exports department before finding his way into the real estate sector after which there has been no turning back.

"When I was young, business came first, then wealth, then health, and finally a family. Now it's health first, then family, then my business, and lastly wealth."
— Lee Shau-kee