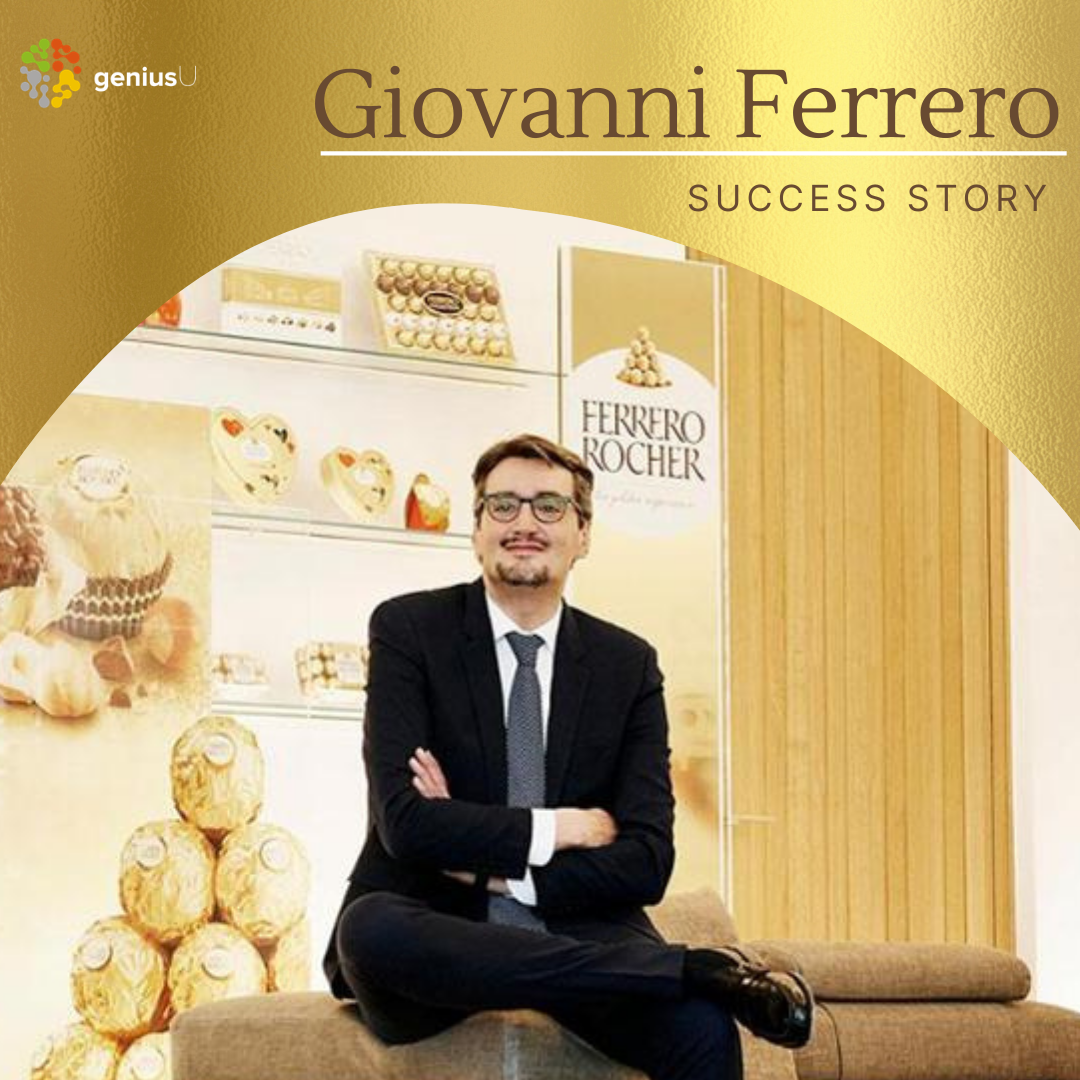 Giovanni Ferrero is an Italian businessman. He assumed the leadership of the confectionery company Ferrero SpA after the death of his brother Pietro Ferrero in 2011.

Giovanni Ferrero was born in Farigliano, Italy, the son of Maria Franca Fissolo and Michele Ferrero, the owner of the multinational confectionery corporation Ferrero. In 1975, he moved to Brussels, Belgium, where he studied at the European Schools. Then he moved to the US, where he studied marketing at Lebanon Valley College.

On completing his studies, he returned to Europe to work in the family company. In 1997, his dad handed over the company to Giovanni & his brother Pietro. Both of them took to aggressive marketing of the Ferrero products overseas & also started developing new products & brands under the company’s name. Thanks to their outstanding marketing practices, Ferrero witnessed tremendous growth within a few years, followed by penetration in several nations of South America, Europe, Asia & Australia.

Till the year 2011, both Pietro & Giovanni held the role of CEO in the family business. But, the very year, Pietro unfortunately lost his life in an accident- which passed on the entire leadership to Giovanni and became the sole CEO of Ferrero Group. His father, Michele Ferrero, remained as executive chairman.

Today, Giovanni operates as many as eighteen production plants & units which sell the flagship product Ferrero Rocher. Besides, his company is also popular for Nutella spreads & Tic Tac mints- with coverage on more than 100 nations across the whole wide world.

His company makes Kinder eggs which is a household name today for every family with a kid, almost anywhere in the world. In 2011, he invited the media to click pictures of the company interior. The press people were amazed to discover that Ferrero manufactures so many Kinder eggs per month that a one-month production is enough to cover up the whole of Tiananmen Square.

Giovanni has been an able successor to his father in the family business and together with brother Pietro has done much to elevate the growth of the family business. But the most important highlight of his career is surely his assumption of the role of full-time CEO of the company in 2011. In January 2018 he inked a deal with Nestle to acquire the company's entire U.S. confections business for $2.8 billion.

According to Forbes, Giovanni is at 32nd position among the world’s richest persons and richest in Italy with an estimated net worth of $34.9 billion.

Today, Giovanni Ferrero continues to run the company successfully, aiming to reach goals that are even more ambitious and ensuring that the company inspiration and motivation that was so strongly shared with his father Michele and his brother. Today just as yesterday, it is a structure based on solid family values.

In short, behind the trademark, the turnover and the expansion of a multinational company, there is the story of a brilliant and strong-willed Piedmontese family that gathers its extraordinary strength for growth from the Ferrero Foundation’s motto: “Work Create Give”

"I strongly believe that attention to employees' needs, to their families, to their life even when they quit working, cements a social cohesion that is mutually beneficial."
— Giovanni Ferrero