Personality Types vs. Stereotypes: Differences One Must Know. 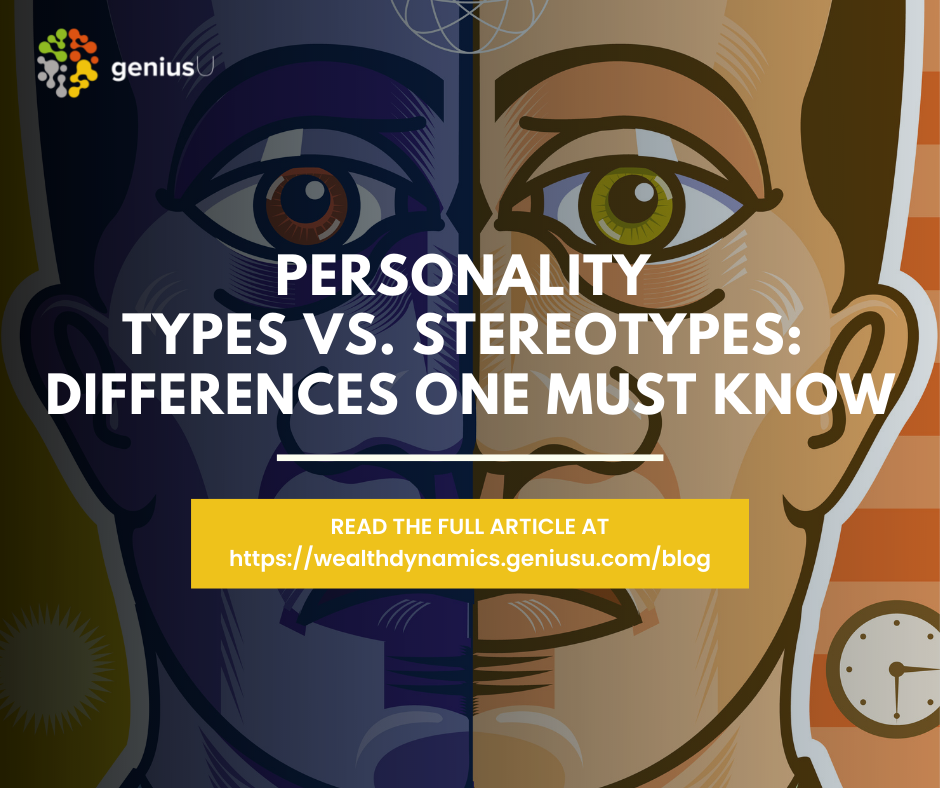 When Employee A joined the organization, they were considered shy, introverted people who did not enjoy social events, kept to themselves, finished their work on time, and left. No one attempted to interact with this employee much either since they had all a set impression about their nature. When the weekend arrived, the team decided to go for a social outing but agreed that employee A doesn’t enjoy mingling with people and is not invited.

A couple of days later all the new employees were made to do a personality test and the results were poles apart from what the rest of the team had assumed about their personalities.

It turns out that employee A wasn’t shy or introverted at all. They scored very high in the conscientiousness segment, which means they are extremely mindful of people around them and highly disciplined. Hence, they took a while to adjust to their new surroundings after noting what their colleagues found comfortable. They were straightaway stereotyped into being an introverted person instead of understanding the reason behind their behavioral pattern.

The biggest difference between personality types and stereotypes is the manner in which they are each perceived.
Continue Reading Here.