Who Is The :Person Behind The Keyboard 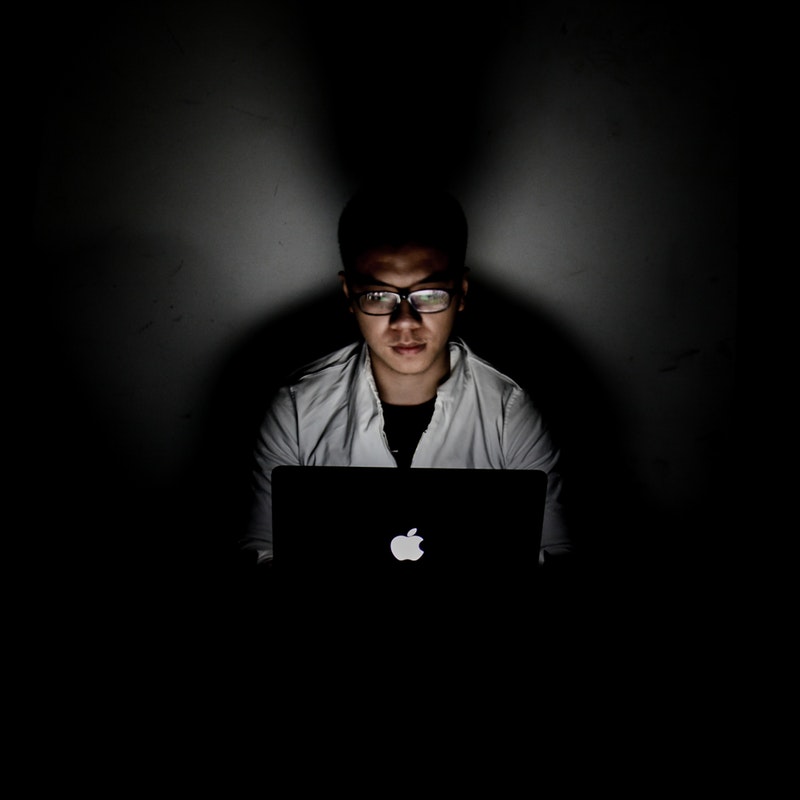 Everyone has an image of who the criminal behind the keyboard is thats doing all the bad stuff. What most people fail to realise it can be anyone from any demographic. We have perceptions and ideas which we generate based on stereotypes and in this leads to flawed decisions and assesments. In many cases the people who are caught look like the neighbor next door. No oone can preddict who is the culprit until they are caught.

We romantisize and fantasize but in many cases when caught it can be anything from a teenager to the dad next door and in sime cases mothers and daughters. Because people can do things globally and from any location this collaboration can cross geographic borders which makes tracking difficult but not impossible. Online activities leave breadcrumbs and these can be followed once enough evidence is found to tie things together. Finding the evidence is where the digital detective work comes in. There are indications that organised crime is no stepping into the cyber realm to ensure profits and allow for other aveneus for making money and this will bring more historical organisations into this areal This has been doominated by groups in Eastern Europe and Russia and North Korea who use online fraud as a way of supporting the government.

In all of the cases there will be one outcome. Perrsonal invasion of privacy and data theft and htis can turn into fraud. Majority of data theft will be used for fraudulent purposes unless its a nation state or espionage case and the data is more important. During the heightt of the COVID pandemic researchers where heavily targeted to steal information on vaccinations to give an edge to nations which are on sanction lists.

Cyber security is a mindset and has to be baked into your daily life. Take as many precautions you can to ensure you have less of a chance of being a victim. If you are one make sure you minimise the impact as much as possible.