10 numbers that changed technology industry in 2016 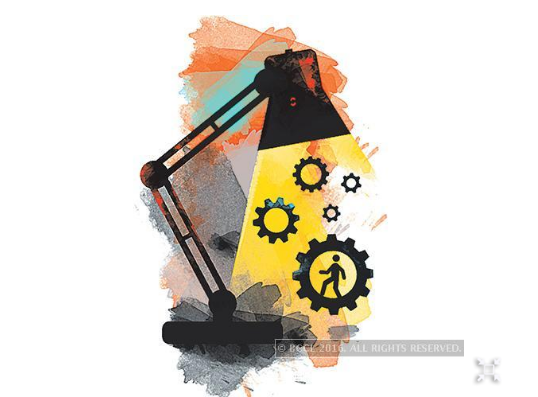 1 billion: WhatsApp users globally, of these 160 million are in India. 2. $3 billion: The amount Amazon said it would invest in India out of a commitment of $5 billion. 3. 900 million: Indians who will need to be brought online to make the Prime Minister's plan to move to digital payments a success. 4. 8-10%: What IT industry body Nasscom finally cut the industry growth estimate to after months of speculation that the previous 10-12% was unreachable. 5. 32 lakh: Indian debit cards hacked in one of the largest disclosed security breaches in the country. 6. 6. $26 billion: The amount that Microsoft paid to buy LinkedIn, one of the largest deals in the year. 7. Rs 39.8 crore: Paid by Amazon to buy Tata Group's publishing arm Westland, which publishes books by writers such as Amish Tripathi, Ashwin Sanghi and Rashmi Bansal. 8. 8. 1 billion: Yahoo accounts that were breached in what has been termed the largest data breach in history. 9. $7 billion: Valuation of Uber China when it sold to Chinese rival Didi Chuxing. 10. $5 billion: That's roughly what it will cost Samsung to recall its Galaxy Note 7 line of phones that tended to burst into flames when charged.