The 12th Principle towards Riches; The Brain 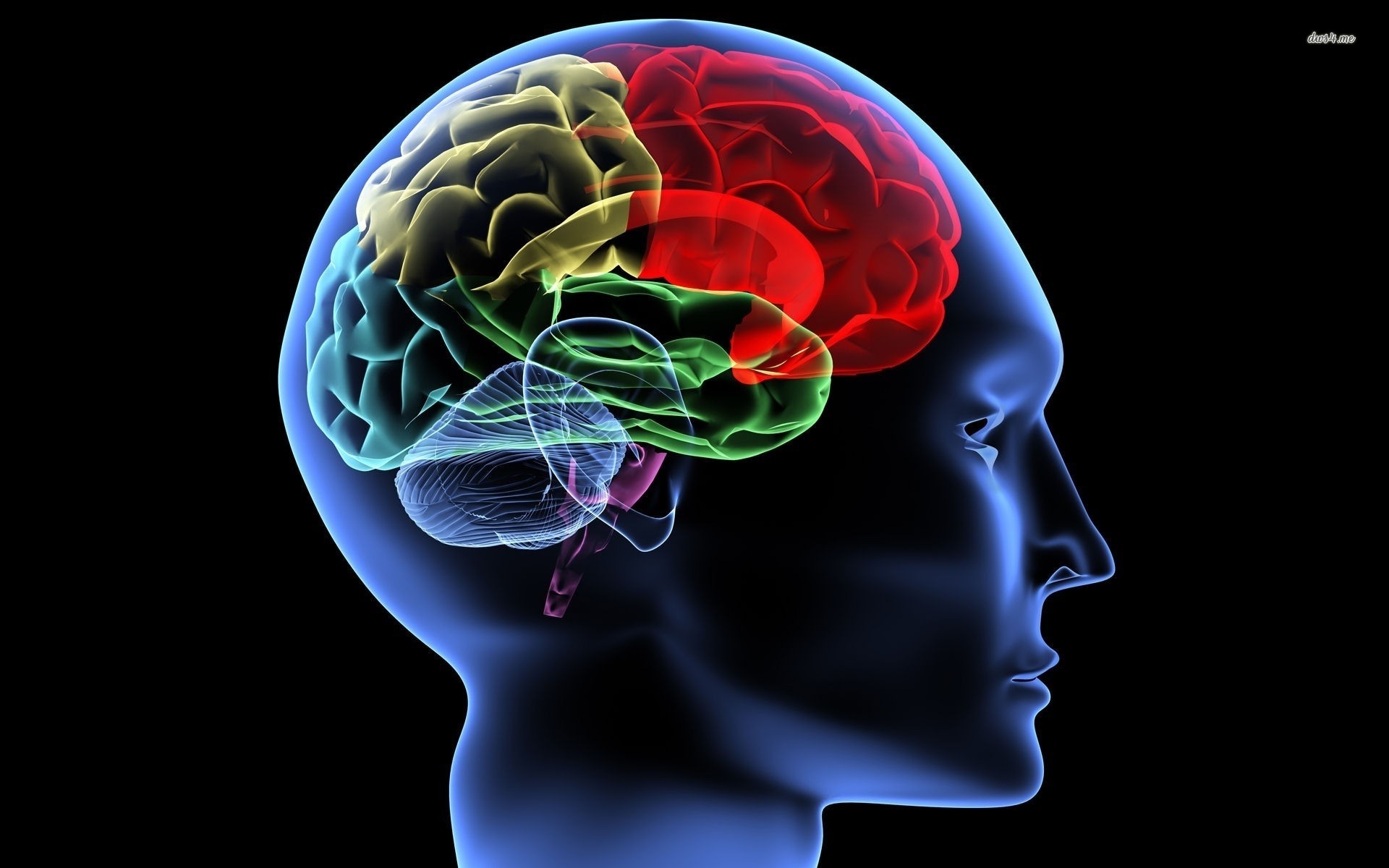 connected with the growth and maintenance of the physical body" – N. Hill

The 12th Principle towards Riches; The Brain

inventors Dr. Alexander Graham Bell and Dr. Elmer Gates, he came up with

the analogy for the brain and how it connects us, through the subconscious

mind, to ‘Infinite Intelligence’. Here’s what he states:

What are your thoughts?

What does this mean to you? It means you can believe in Napoleon Hill's

each other, while other minds show a natural affinity for each other. It's quite

probable that the mind is made up of energy, and when two minds come close

enough to form a contact, the mixing sets up a chemical reaction and starts

vibrations that affect the two individuals pleasantly or unpleasantly.

The work of Einstein and other scientists who have investigated the

interconnectedness of all things, have only served to reinforce Hill’s ideas. As

the detractors of Marconi eventually discovered: just because you can’t see

something, that doesn't mean it isn't there.

A fascinating statement by the inventor of the telephone Alexander

effect of those vibrations in the great gap, where the ordinary human senses

are unable to hear, see, or feel the movement... It seems to me that in this gap

nerve cells when we think. We may assume that the brain cells act as a

battery and that the current produced flows along the nerves. But does it end

there? Does it not pass out of the body in waves that flow around the world

unperceived by our senses, just as wireless (radio) waves passed

unperceived before Hertz and others discovered their existence?”– A G Bell

Something to think about.....