How to attain your goals and become successful 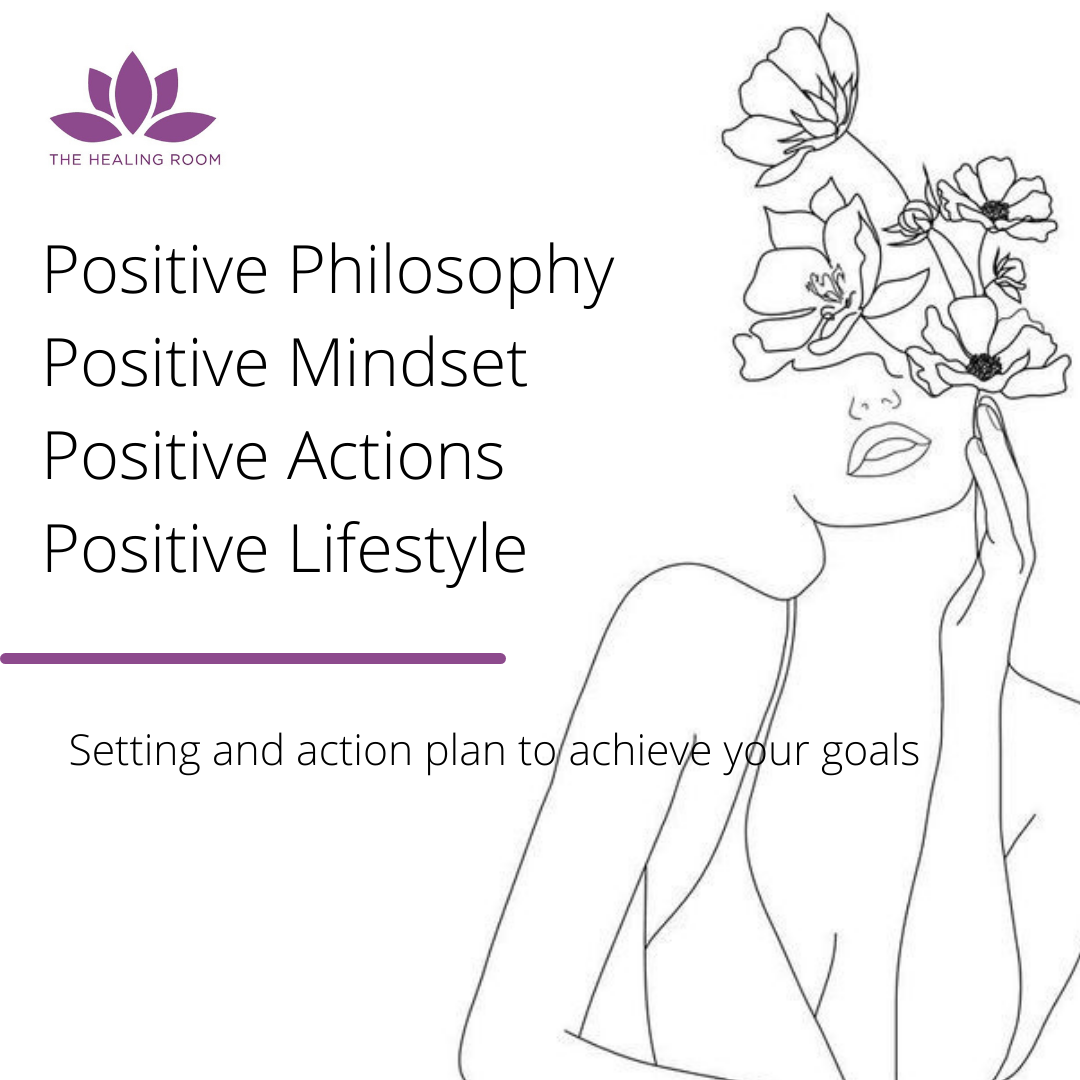 How many times have you made a list of goals to achieve and never fulfilled any of them? As Dennis Deyoung said, “Winners are losers who got up and gave it one more try.” Have you ever thought as to why they succeeded?

Successful people actually fail their way to the top. They are the ones that never gave up no matter how hard it got, no matter how long it took, no matter what effort was required or no matter  how many times they failed. Every time they failed they picked themselves up and tried again.

Can you imagine a world without light bulbs? If Thomas Edison gave up trying to find a stable filament to make his electric light bulb invention work  we would still be using candles. He tried out thousands of different versions and every single one failed until finally one of them did work.

This is his famous comment, “I have not failed. I’ve simply discovered ten thousand ways that don’t work.” Most people want the end result but are not prepared to put in the hard work and effort over the period of time that it takes to make the goal a reality. They want instant gratification. In short they want the reward of the goal but they don’t actually need it. If you don’t need to have something then you don’t commit to it in full and you definitely won’t push yourself to attain it.

Why do people always start with good intentions but after a few days they just give up?

Emotions are the real culprit. Our emotions come and go hence why they are called e….motion, they are always moving.  When we want to achieve a certain goal it takes certain daily actions over a period of time in order to achieve the desired outcome.

One can have a momentary attitude adjustment through being inspired by a speaker, friend or story and this will get you moving in the right direction but it won’t last because of your emotions (being determined by your philosophy in your subconscious mind) and because life happens.

Your mindset is the most important factor in achieving your goals and dreams.

If you would like to chat with me further about how I can support you in achieving your goals and living a Successful Life that you Love, email me on info@thehealingroom.co.za and we will set up a time to have a chat.

In love and light