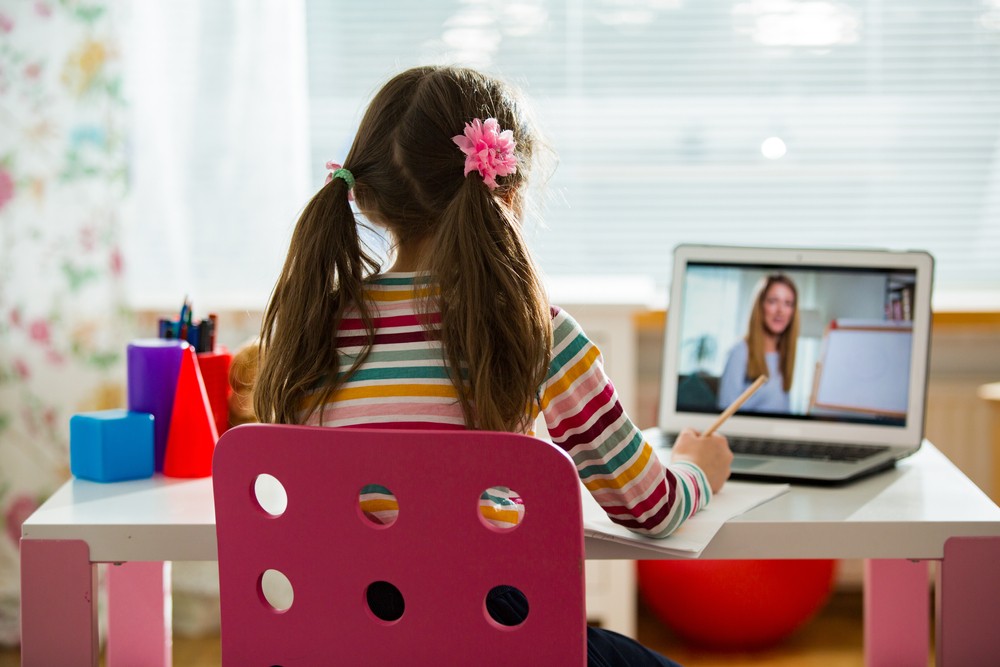 What do marketing Guru Seth Godin and Futurist Roger James Hamilton have in common?  A lot, as it turns out. Both are New York Times best-selling authors for one, but more importantly both are change agents helping to transform the lives of students and entrepreneurs across the globe.  Both have what Jim Collins calls “big hairy audacious goals” for education.  Hamilton, the founder and CEO of the Genius Group, recently interviewed Godin at his global education summit attended by future forward thinking business owners, students and entrepreneurs from dozens of countries.  The summit looks at the major trends driving the digital decade and then through a series of micro courses, collaborations and tutoring sessions teaches students how to prepare, embrace, thrive and create in ways that harness the power of artificial intelligence, decentralized finance, the proliferation of digital assets, the emergence of the Metaverse, social media and much more to reimagine, transform and innovate their way to greatness.

Godin’s most recent book, “The Practice,” is a treatise on how entrepreneurs, writers, artists businessmen and just about anybody with a brain has the capacity for creativity beyond what they ever imagined.  This book shatters the myth that creativity is a gift.  It is well, a practice, something that happens through daily effort with the right attitude, a focused purpose and ends in a product, an idea that is shipped, that is deployed in ways that foster growth individually and corporately.

In his NY Times best-selling book, “This is Marketing,” he says that “the first step on the path to make things better is to make better things.”  Marketers, he writes, “make things better by making change happen.”  Keys to better marketing Godin explained in his interview with Hamilton now rely on “empathy and services.”  The old paradigm of mass marketing is passé.”  The world has changed.  The book was a series of seminars that at its core is focused on collaboration and peer-to-peer coaching to bring new marketing ideas to life.  Hamilton’s Global Education Summit does exactly that with dozens of successful entrepreneurs coaching, teaching and tutoring during the two-day event.

During his interview with Godin at the summit, Hamilton focuses on the changes since Godin published his manifesto on education called “Stop Stealing Dreams” in 2012.  Godin explains that while debt got worse (the U.S. now has $1.6 trillion in student debt), and the emphasis on test scores continued unabated (remember the SAT cheating scandal), there has been a noticeable shift in the attitude towards learning.  Students, teachers, parents and entrepreneurs are starting to embrace the fact that most learning happens through one’s own effort and personal journey of discovery with curiosity at its core.  Learning and education is not the same thing. People learn a lot on their own and knowledge is everywhere.  One can take dozens of courses from the best professors at MIT and not pay a dime for them because they are available on-line.

Do I really need to spend $250,000 to get a degree when I can learn so much on my own?  Employers are starting to understand that it is not all about the degree, the certification, and the compliance aspects of education.  It is about an immense opportunity partly due to the rise of ed-tech that individuals can become equally or even more competent in their chosen field than those who earn a degree.   Godin says that he hires “based on whether the candidate can solve my problem, not based on a degree.”   Both Godin and Hamilton want parents to think differently about our children’s education.  Its’ better if their kids raise thousands of dollars for charity, write two kindle books, and help people at hospice than simply gaining the status of having attended an elite grammar or high school.   Education now is a status symbol.  Replace it with learning that is based on curiosity and allowing the student to follow his or her passions.

Hamilton’s GeniusU which has served 1.86 million students in hundreds of countries, like Godin emphasis that we learn best by doing projects, by collaboration, by being part of a community of learners. What we need is to combine the hi-tech with the high touch. Get students to engage with each other, and move away from a one-way direction from the teacher to the student.  Harness technology to foster tutoring, collaboration, the sharing of ideas in an instant, in real time.

“It’s the peers, the interaction, accountability, and a community where enrollment, or true learning, is more likely to occur.”

For example, Godin would teach math by having kids play poker. “They would learn probability, game theory, and much more about the real world applications of math by playing poker,” he says.

Both Hamilton and Godin agree that education should be about finding a dream, which means to find a game you can play.   “The central problem is education trades money for stomping out your dream, too often the game imposed from the top down that you are playing is not related to what you want; it is usually a detour.  But the beauty is that in the digital decade, if you decide you want to be an entrepreneur you can be one in the next 6 minutes, doesn’t cost anything. “

The teacher of the future will build a league, an organization, and a community where people can play the game of learning.   Go out there with the questions, Godin says,  and you will get answers. Create peer-to-peer learning opportunities and find ways to reinforce the learning, which could be something as simple as a grandmother asking her granddaughter to explain what she learned in her English class today.

In sum, Hamilton and Godin teach that self-awareness, self-mastery, and self-expression are the three key components of education.   As we reimagine education we must ask what are schools for?  What do we as humans do in this world we are moving into?  Part of learning is rethinking first your life, reimagining what gives you meaning and purpose.

“Facebook twitter, colonize the days of millions of people,” Godin laments, “but the game of improvement plays bigger dividends than trolling people on line.”

One the goals of education should be to help students create their own vision of their future. Teachers should be asking: how do I create a culture where new ideas from kids are productively embraced?    So that as they mature and prepare to take on the world, they have a foundation that says here is what my future self looks like, or my future business will look like.