What is Time Confetti? 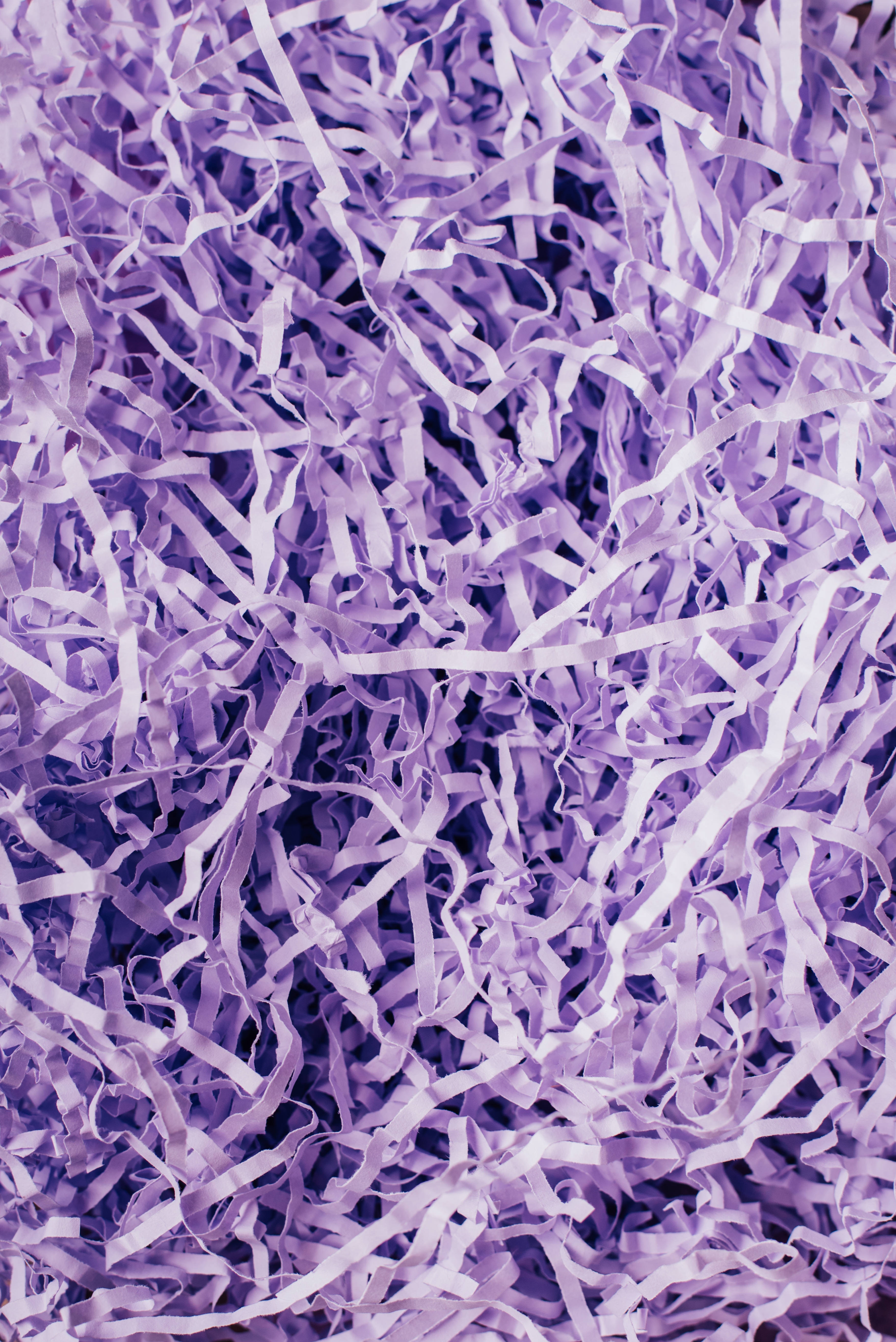 What is time confetti?

“taking meaningful moments of our lives and shredding them into increasingly tiny, useless pieces”- Adam Grant

It has recently been estimated that on average we check email 74 times a day and switch tasks every 10 minutes!

According to scientists at the University of California

“when people are interrupted, it typically takes 23 minutes and 15 seconds to return to their work, and most people will do two intervening tasks before going back to their original project.”

In fact by switching between tasks rather than just finishing one and moving on to the next you could actually be reducing your productivity by as much as 40 percent.

That is an astonishing amount of wasted time and even if we aren’t fanatic email checkers I suspect we all find ourselves switching between tasks far more frequently than we realise.

So what's the solution? The antidote to this constant mental plate-spinning could be a more deliberate approach to tasks, and some scheduled breaks, – rest periods that allow for daydreaming and mind-wandering.

If you are already here on GeniusU then you will be familar with the 5 energies of Dynamo, Blaze, Tempo, Steel and Spirit

Our skills, talents, preferences in communication, thinking and acting are all influenced by our unique mix of the energies . Our productivity and schedule is also influenced.

Focusing blocks of time on one particular frequency allows you to get into the Flow of that frequency and really maximise your productivity.

With this in mind, review your list of activities and allocate them to one of the five energy groups. Then set up your week according to energy time blocks and find a rhythm that works for you.