A Singapore Firm Buys a Private U.S. University and Will Create a Version in the Metaverse | IBL News 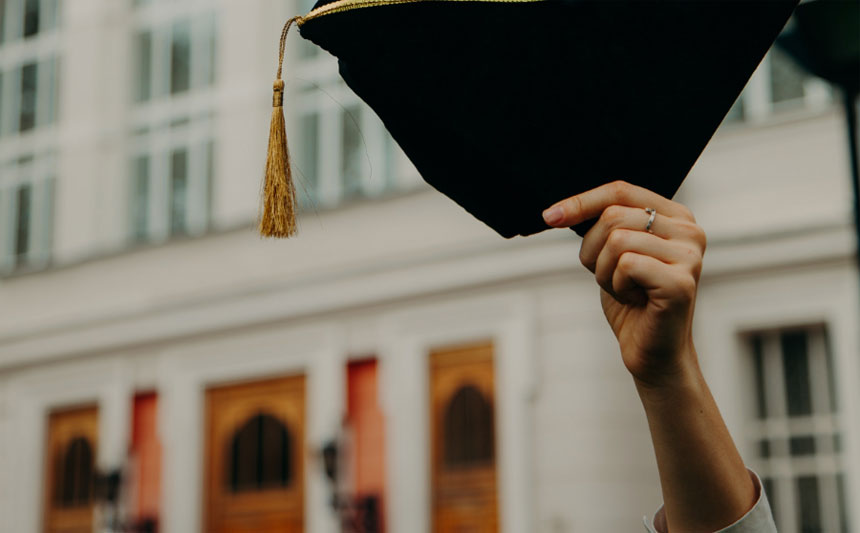 The Singapore-based Genius Group, listed on the NYSE as GNS, announced yesterday the acquisition of the for-profit Lancaster, California-based University of Antelope Valley (UAV) for an undisclosed amount.

The closing was completed on July 7th, and it took place three months after Genius Group’s IPO. The group allocated $50 million for purchases since the IPO. An undisclosed portion went to UAV.

The Asian company said that it plans to build a Metaversity, that is, a digital twin of UAV in the Metaverse, “to deliver education globally in an immersive and engaging way.”

In addition, it will own an American institution with accredited courses and a central campus with in-person learning.

Founders of UAV, Marco and Sandra Johnson, commented: “Roger — Roger James Hamilton is Founder & CEO of Genius Group — has a futuristic vision for UAV and we can’t wait to see where he takes the community and campus with his plans.”